In 1951, C. Oliver Wellington, a successful New York accountant, made a decision to purchase investment property in South Florida. Following the recommendations of Arthur William “Bink” Glisson, several tracts of land were assembled and purchased. Mr. Wellington then hired Bink Glisson to oversee the property that would soon be known as the Flying Cow (Charles Oliver Wellington) Ranch.

Because the land was frequently water-logged, in 1953 the State of Florida created the Acme Improvement District (Acme) to provide drainage for flood control and to make the land suitable for agricultural purposes. Parcels of land were either sold or leased to farmers for a period of time. There once were over 2,000 acres of strawberry fields in the area, laying claim to the world’s largest patch of strawberries. In addition, it was discovered that citrus groves thrived in the area.

Mr. Wellington was the first Chairman of Acme and served until his death in 1959. Bink Glisson also served as Acme’s first employee and General Manager. Glisson carried on as the District Chairman until he retired in 1984. C. Oliver Wellington’s son, Roger, assumed the role after Glisson’s passing.

The Village of Wellington’s Charter was established by House Bill 1439 on May 11th, 1995. Incorporation became effective on December 31st, 1995 and operations commenced on March 28th, 1996. The Village now provides municipal services previously provided by the county (with the exception of fire rescue and library facilities) while Acme has become a dependent district of Wellington. Because of the breadth of services it already provided to residents, Acme served as the backbone of the newly incorporated municipality. 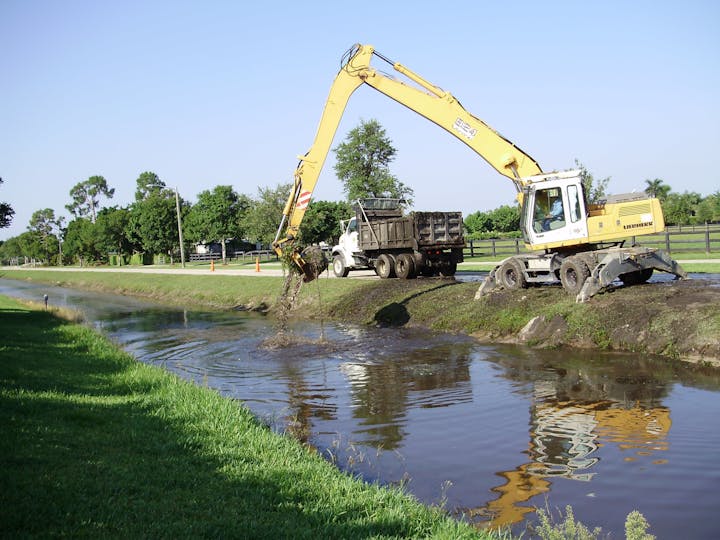 The Acme Improvement District is a dependent special district originally created by the Florida legislature in 1953 to provide drainage, water management, and infrastructure development in western…